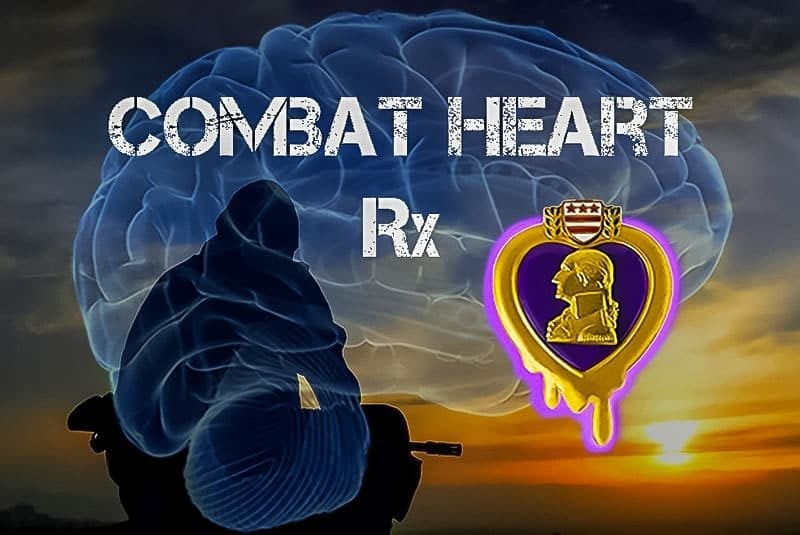 The men and women returning from the many conflicts within which the United States is engaged around the world, often carry home deep psychological scars, referred to as PTSD, or Post Traumatic Stress Disorder.

This image was created for a blog post titled, Combat Heart Rx, and was written about the price that is paid for glory and honor, and resources available to help those afflicted. It was designed using tools and techniques in both Adobe Photoshop and Illustrator. The melting Purple Heart was drawn by hand, and the semi-transparent image of the brain was laid on top of the image of the soldier. The title with the unique font style was created in another layer and placed atop the first two, with the image of the Purple Heart above all 3. Finally, special effects were created with the Camera Raw Filter to make the colors “pop”.

Please let us know how to get back to you.